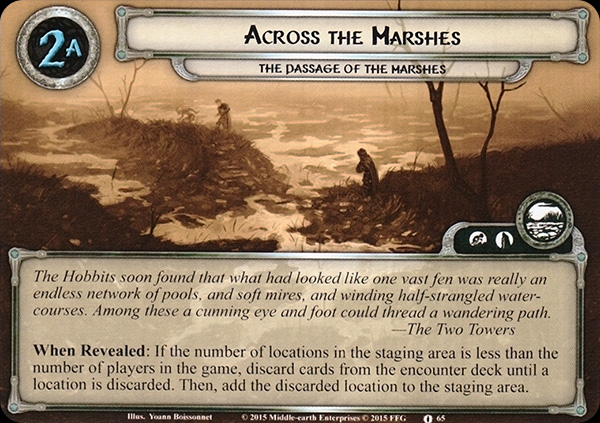 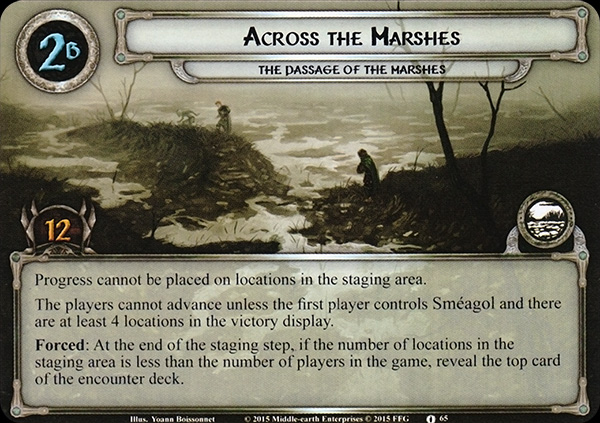 The Hobbits soon found that what had looked like one vast fen was really an endless network of pools, and soft mires, and winding half–strangled watercourses. Among these a cunning eye and foot could thread a wandering path. -The Two Towers