The Ents were sentient, humanoid beings created at the request of Yavanna to protect the trees from other creatures, particularly Dwarves,[1] and thus were called 'Shepherds of the Trees'.

After the Dwarves, the Ents are the most ancient people and living creatures surviving in the Third Age. They were not a part of the Music of the Ainur[4] however during the Music Yavanna sung about trees who received the wind of Manwë and rain of Ulmo and sung to Ilúvatar.

Eru gave life to Aulë's children, the Dwarves, whom he made from stone; but they were wont to fell trees. She then asked also herself (through Manwë) for His mercy, and to give life to growing things as He did with the Dwarves.[5] At her behest, Ents came into being, trees inhabited by souls[5] created/sent by Eru; or spirits who took the likeness of trees because of their devotion to them.

Ents were envisioned as Shepherds of the Trees and their duty was to protect the forests from Orcs, Dwarves and other perils.[5] The males were devoted to Oromë while the Entwives to Yavanna.

The Ents perhaps were created around the same time as the Elves. The Eldar loved to talk to everything and had tales of teaching the trees to talk. They gave them the desire to speak and taught them Elvish.[2] Treebeard said the Elves 'curing the Ents of their dumbness' was a great gift that could not be forgotten.

Before even Morgoth returned to the North the first Ents were not as wise or strong as in later times. They developed a language, Entish, which was much simpler back then, and had very small knowledge of other languages.

As Elrond said “Time was once when a squirrel could carry a nut from tree to tree from Rivendell to the Great Sea…”. Nearly all of Eriador was one huge forest and part of Entish domain. Some Ents passed into East Beleriand and perhaps Tasarinan.[7] An Ent-host showed up near Dolmed and helped Beren against the Dwarves of Nogrod who sacked Doriath and slew King Thingol; the Dwarves were driven to the shadow woods of Ered Lindon and no-one managed to exit.

There used to be Entwives, but during the First or the Second Age they started to move farther away from the Ents because they liked to plant and control small things like vegetables, grass and flowers while the male Ents tended the larger trees of the great forest.[6] The Entwives passed the Anduin and went to the region that would later become the Brown Lands. After Morgoth was overthrown, their gardens blossomed and they taught Men agriculture who honored them.

But a time came in the Second Age when these immense forests were cut by the Númenóreans[11] or destroyed in the calamitous War of the Elves and Sauron during the 17th century of that Age. The shrinking of the forest solidified their separation from the Entwives. The Fangorn Forest was just the Eastern End of that immense forest, and one of its small remnants. The gardens of the Entwives were destroyed by Sauron, and they disappeared. The Ents looked for them in vain and it is sung by the Ents that one day they will find each other but there is very scarce hope that they survived.

In the Third Age, the Fangorn Forest was apparently the only place Ents still inhabited, although the Ent-like Huorns may still have survived elsewhere, as in the Old Forest. The Ents grew old without hope of having Entings without the Entwives. Some grew 'treeish' and ceased moving or speaking.

Halfast Gamgee reportedly encountered a 'Tree-man' near the Shire.

The March of the Ents

“The Ents are going to war!”
― Treebeard

About T.A. 2950 Saruman's armies began harassing the few remaining Ents and cutting down large numbers of their trees. During the War of the Ring the Ents—usually a very patient, deliberate people—were spurred by Meriadoc Brandybuck and Peregrin Took. They convened an Entmoot, a meeting of the Ents at Derndingle.

After lengthy deliberation (though from the perspective of the Ents, this was very quick action), they marched on Saruman's fortress at Isengard: the last march of the Ents. They were led by Treebeard, the oldest Ent, and accompanied by the Hobbits Merry and Pippin. They destroyed Isengard in an all-out assault and trapped Saruman in the tower of Orthanc.

They flooded Nan Curunír and transformed it into a forested area which they called Treegarth of Orthanc. Following the reunification of Arnor and Gondor, Treegarth became a part of the Reunited Kingdom and King Elessar declared it an Entish realm, granting the Ents complete self-governance.

The Ents remained in Fangorn where they probably dwindled in the following Ages,[6] but Galadriel wished to Treebeard that they would meet again in Tasarinan, when Beleriand is lifted again from the waves, in Spring.

Ents were 14-foot tall creatures like humanoid trees with very thick skin resembling tree bark. They resembled the trees that they shepherded. An individual Ent more or less resembled the specific species of tree that they typically guarded or honored, to the point of the personality one might expect from that tree.[6] Thus they varied in height and size, colouring, and n number of fingers and toes. For example, Quickbeam guarded rowan trees and thus looked very much like a rowan.

There were trees that were awake or half-awake, and some were entish and Ents could awake or talk with some of them. Treebeard aroused some Huorns to destroy Isengard.

Ents were dwelling in Ent-houses and were nourished by Ent-draughts. They were immortal (although they could be burned) and along with it, they were deliberate and slow in thought, decision and action. Their slow, long-winded language reflected this; of other languages they preferred Quenya, which they also spoke in an agglutinating, long-winded way like Entish.

However, once aroused, they possessed great strength, which resembled the age-long action of trees accelerated, crushing rocks and moving earth in seconds.[6] Treebeard boasted that they were much more powerful than Trolls, which Morgoth supposedly made as imitations of the Ents (he compares this with how Orcs were an imitation of Elves).

The length of an ent-stride was about 4 feet. With about 2.2 strides per second, an Ent could cover a speed of about 6 miles per hour.

Ent is supposed to represent the language of the Vales of Anduin[17] and is perhaps a name given to them by the Rohirrim.

The Sindarin name for Ents, as a race, is Onodrim, and as individuals Onod (pl. Enyd).[17] The Quenya name of the Ents is possibly Onyalie with the individual being *Onya.

The word Ent is derived from Old English ent, meaning 'giant' (from eoten, Norse jotun), although the Ents were unrelated to the giants or the jotuns.[17][19] It has been noted that ent 'probably means some kind of giant', but that the exact usage or meaning of the word in Old English is unknown.

At several points, Tolkien specifically stated that the Ents were a spontaneous invention while writing Treebeard (chapter), without any recollection of previous thought or premeditation.

In another point, Tolkien admitted that the Ents perhaps had a remote influence from the animate trees of the Fairy Land in George MacDonald's Phantastes. Whilst in a letter to W.H. Auden, Tolkien notes that they were perhaps borne from his own frustration with Shakespeare's Macbeth: “Their pan in the story is due, I think, to my bitter disappointment and disgust from schooldays with the shabby use made in Shakespeare of the coming of 'Great Birnam wood to high Dunsinane hill'”. 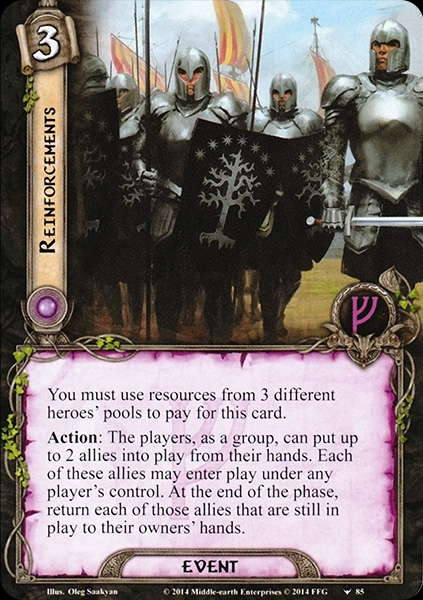 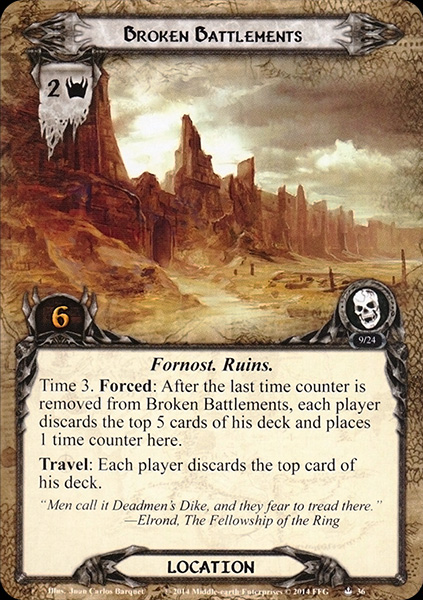 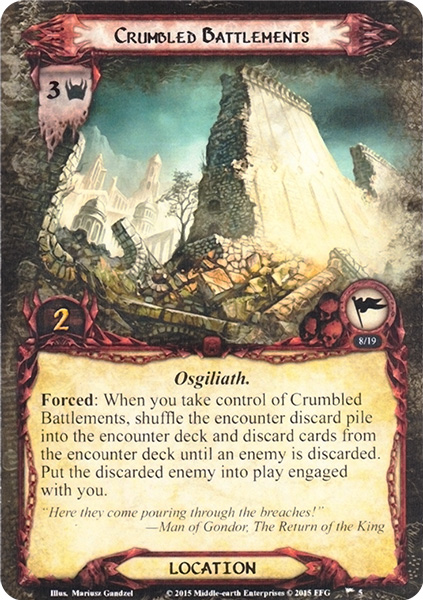 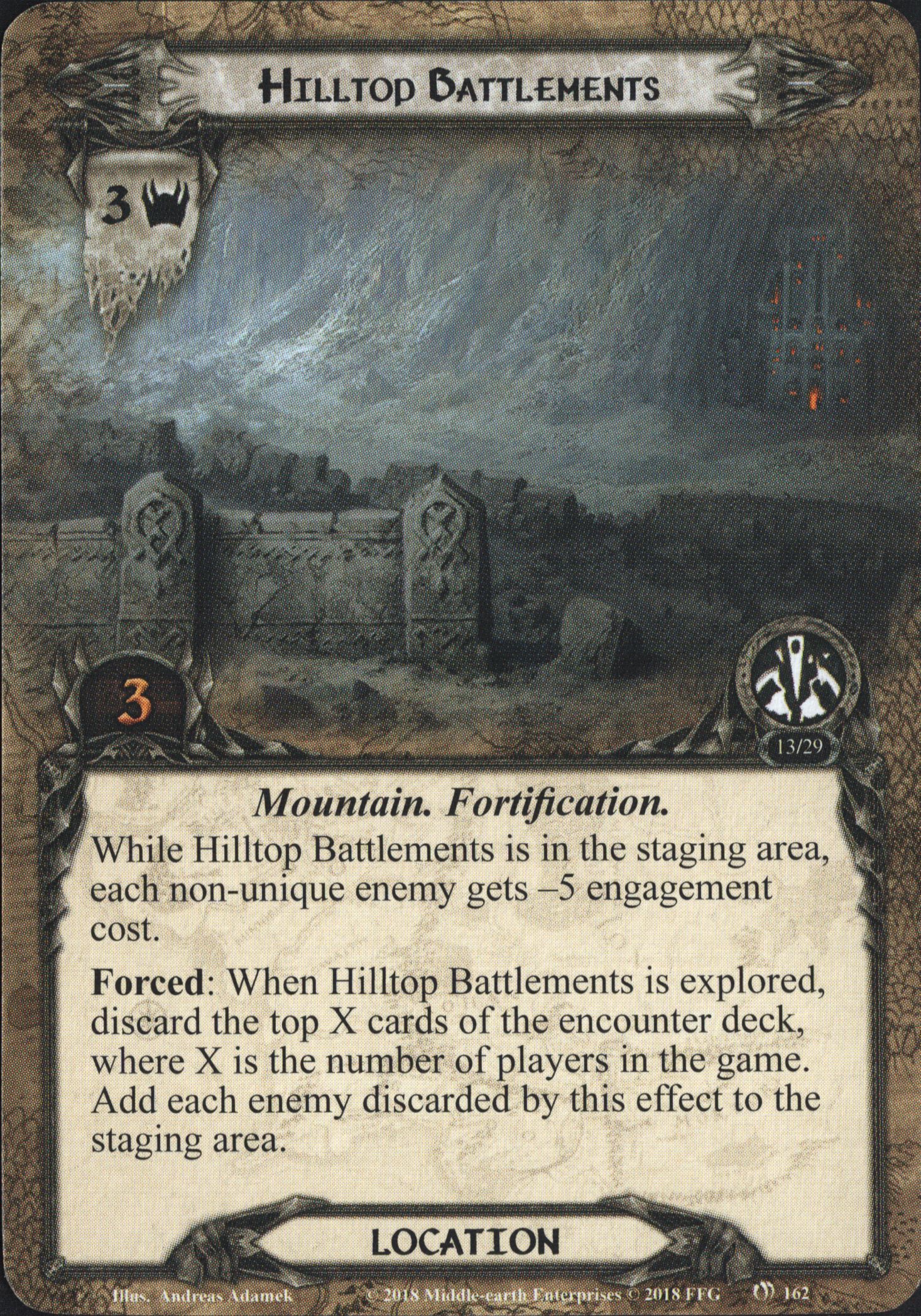 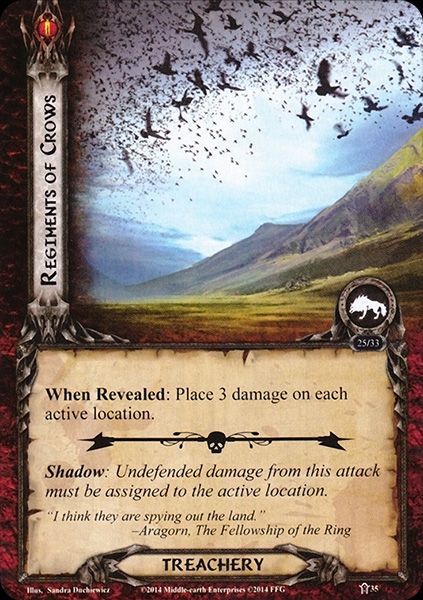 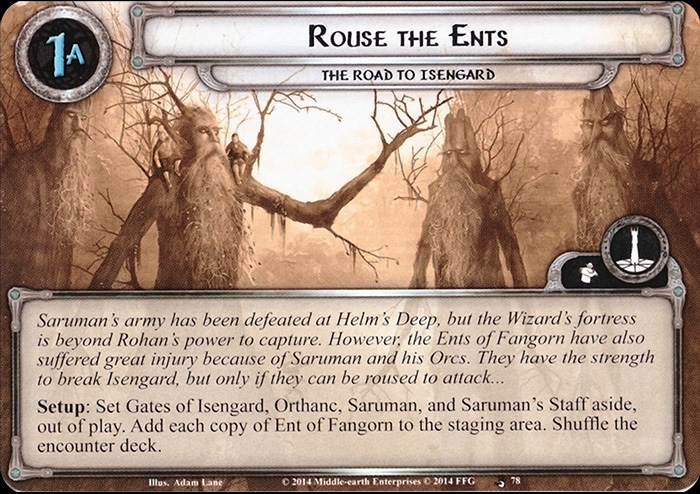 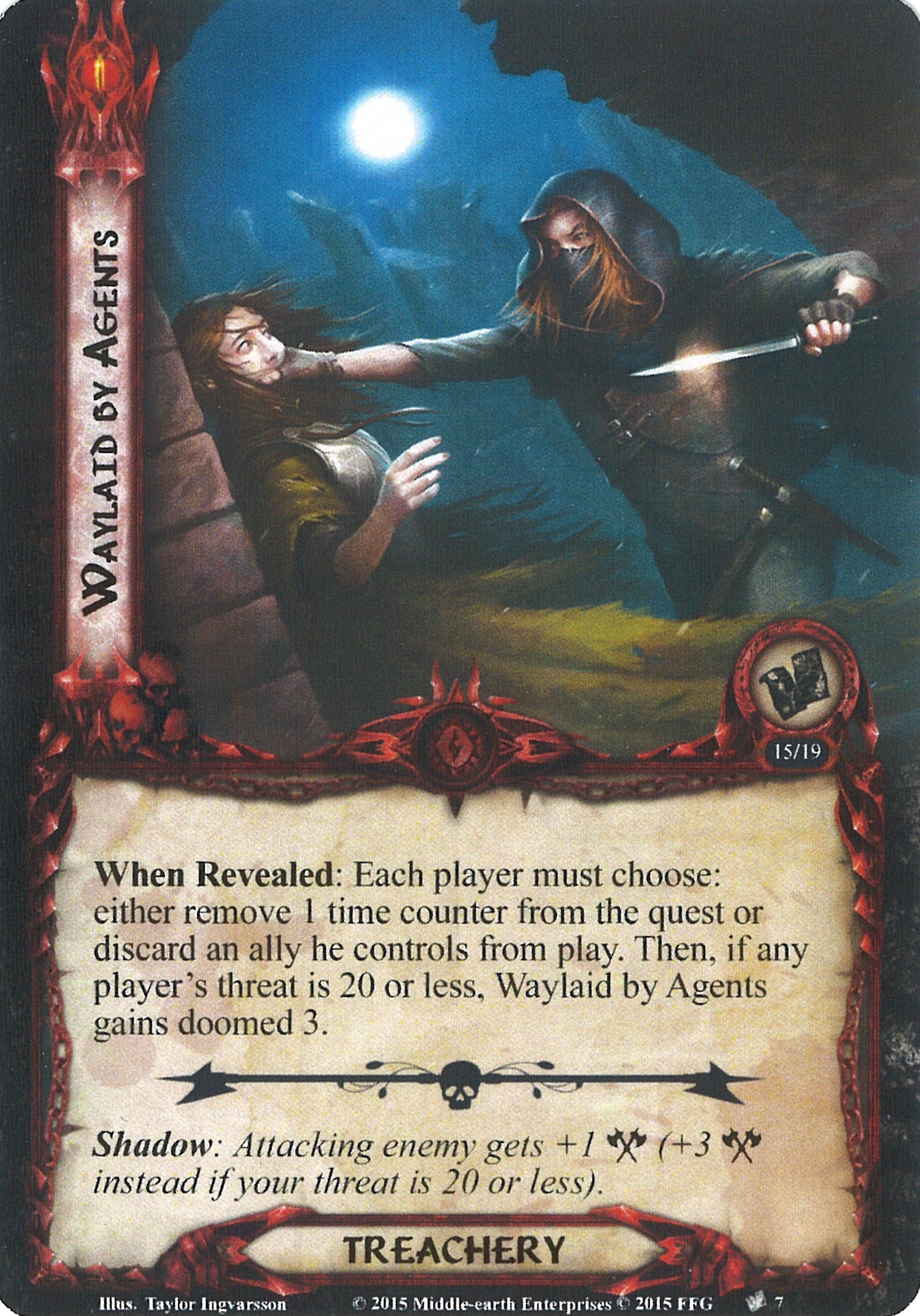